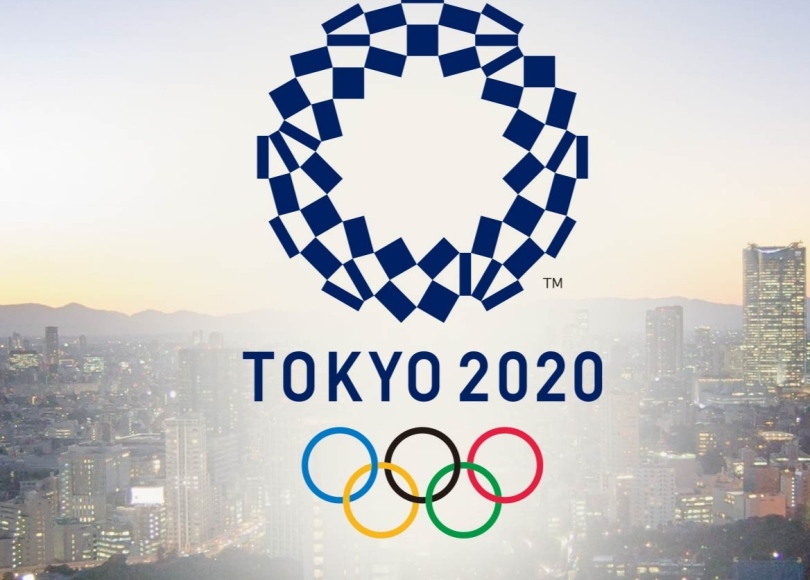 MEN’S HOCKEY BRONZE MEDAL MATCH Indian Hockey Men’s team were up against Germany to script history as they take field for one last time at Tokyo Olympics 2020 for a medal match. The Germans started the scoring as they net a goal early in the 2nd minute of play, it was Timur Oruz who scored past Sreejesh to hand his side a lead and Germany were all over India with their attacking approach and by far were the better side on field in the opening quarter. Second quarter India break the deadlock as they start their scoring and Simranjeet Singh it was with the equaliser for India and wasn’t too late that Germans responded as they net 2 goals in quick succession and get the lead back in their favour 3-1, this time India with the bounce back as in the dying minutes of the 2nd quarter, first Hardik Singh and then Harmanpreet Singh who score 2 goals and help India level the scores 3-3 to end the first half. It was time for a cracking second half and so did it turn out as Rupinder Pal Singh off a penalty corner scores and gets the lead back to India , Germany trailing 3-4 and India have another goal as Simranjeet Singh scores again and India had a 2 goal lead to end the 3rd quarter 5-3. Now, the final 15 minutes for play and India were at the crust of creating history, Lukas for Germany scores and the scoreline read 4-5, India still with a point lead hang on and do well to defend and deviate a lot of German attacks and it was Sreejesh for India again with many penalty corner saves and even one in the final 6 seconds denies a equalise to Germany in a penalty corner as India script History and are into the record books as this Manpreet Singh led Indian side win a medal at Olympics after 41 years. India fight hard and bounce back multiple times for this special win they were down 1-3 and make it 5-3, a tremendous comeback and a spirited victory for the men in blue. The Indian Hockey on revive was a talking and now is turned into reality with this win. The Bronze has got India on feat and many young folks watching the sport will now be wanting to play and will start dreaming of the medal at the biggest stage with a better medal colour.

WRESTLING WOMEN’S FREESTYLE 53 KG (1/8) FINALS Indian wrestler Vinesh Phogat advances to the quarter-final after defeating Sweden’s Sofia Magdalena Mattsson. Vinesh Phogat dominated the match and with a comprehensive 7-1 win she walks into the quarter-finals. Mattsson goes for the leg hold but Vinesh with a brilliant reversal gets the point and was 2-0 up, Vinesh bags in a couple more to extend the lead 4-0. Mattsson again opts for the leg hold and again Vinesh counterattacks and bags the two point improving her lead to 6-0, Mattsson again opts for the leg hold and this time finally Mattson gets the point but it remained Vinesh who’s bagged the match 7-1.

WRESTLING WOMEN’S FREESTYLE 53 KG (1/4) FINALS QUARTER-FINAL Vinesh Phogat takes on Vanesa Kaladzinskaya in the 1/4 finals. Vanesa starts the scoring with a couple of points and Vinesh Phogat responds with the equaliser but in no time did Vanesa bag in a couple more points to extend her lead 4-2. A point more for Vanesa and she’s extending her lead with brilliance, a wonderful counterattack by Vanesa she’s given two points but the Indian contingent have challenged the decision, the challenge turns out successful for India as the two points were deducted and Vinesh got a single point and the lead was down to 3-5. This time there won’t be any deduction as Vanesa pins down Vinesh and bags the two points and with the 7-3 lead Vanesa bags the match as she won by pinfall. Vinesh doesn’t qualify for semi-final but will hope for a comeback through repechage but doesn’t happen and that’s sadly the end of road for Vinesh Phogat.

WRESTLING WOMEN’S FREESTYLE 57 KG REPECHAGE ROUND 2 Indian wrestler Anshu Malik after losing yesterday was up against Russian Olympic committee’s (ROC) Valeria Koblova looking for a Bronze medal match entry through repechage. A minute in the game and there were no scores and Veleria gets a point to end the halftime with 1-0 lead. Anshu with a point immediately after the first half bags a point as she pushes Valeria out of the ring and the scores are levelled 1-1. Veleria gets quick 4 points and that’s the end to Anshu Malik’s Tokyo 2020 Olympics journey and had she held on fot few seconds with the score 1-1 she would have proceeded for the Bronze medal match.

WOMEN’S GOLF ROUND 2 Indian duo golfers Aditi Ashok and Diksha Dagar were in action today for round 2 action. Aditi Ashok finished the golf round 2 with 5 under par (-5) with 66 points, she’s tied at 2nd rank 9 under par (-9) with total of 133 points. Best chance here for Aditi to continue with the same momentum and continue her dominance in the next couple of rounds to be in contention for a podium finish. Diksha Dagar finished golf round 2 with 1 over par (+1) with 72 points, after two rounds Diksha is tied ranked 53rd 6 over par (+6) with total of 148 points.

WRESTLING MEN’S FREESTYLE 57 KG FINAL Indian boxer Ravi Dahiya was up agaisnt Zaur Uguev from the Russain Olympic committee for the gold medal match. Ravi was pushed out of the mat and a point to Zaur to begin proceedings and a point to make the lead 2-0. Ravi then bounced back and had a two point lead straightway and that was the equaliser, Ravi goes for the leg but couldn’t quite get in the right position and Zaur again with the lead 4-2 now and it was first half. Zaur pushes Ravi out of the mat and extends the lead 5-2 and again a couple more with excellent move making it 7-2. Ravi this time decreases the lead with a couple 4-7 now, the Russain hold on ends the game. Ravi Kumar Dahiya settles for silver but was a top notch effort.

WRESTLING MEN’S FREESTYLE 86 KG FINAL Indian boxer Deepak Punia was up against Myles Amine from San Marino. Myles went for Deepak’s leg straightway and Deepak does well to pin him down and bag the two points, start wells does Deepak. Myles bags a point and that was the end of first half, ends in Deepak’s favour 2-1. Myles again and again trying to catch Deepak’s leg but were all unsuccessful, Myles in the last 10 seconds pins down Deepak and bags two points, Deepak couldn’t hold the lead and loses 2-3. Game that changes in the barest of margins was down to the final 10 seconds. The was a challenge and was turned down as Myles had to wait a bit to celebrate. That’s the end for Deepak.

That is it on India’s schedule for the day at Olympics. India bagged it’s 4th medal today with the Hockey team special and then the 5th medal with Ravi’s win.