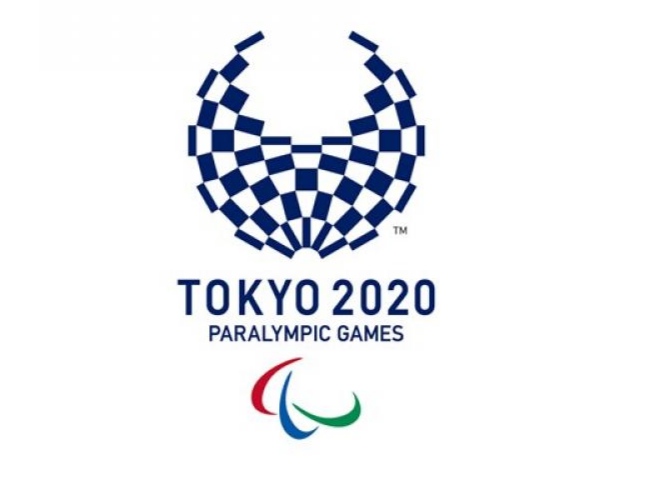 SWIMMING : MEN’S 100M BREASTSTROKE SB7 FINAL : Indian swimmer Suyash Narayan Jadhav was disqualified from the event based on technical issue as he performed more than one fly kick after the turn. He’d finsihed 7th but his time wasn’t registered as he was disqualified. He’ll next feature in 50m butterfly and this is his main event, scheduled on friday.

ATHLETICS : MEN’S CLUB THROW F51 FINAL : Amit Kumar Saroha finished 5th in ranking with a season best of 27.77m. Amit in his first attempt started with a 25.41, in his second attempt with a distance of 27.77 he got to his season best. His third attempt was of 24.86 and his next couple of throws were termed foul and with a 26.68 he finsihed his outing. Dharambir was the next Indian on show and didn’t have a good outing as his first four attempts were all foul throws and in his fifth he responded well with a season best of 25.59m and his final attempt was again a foul throw, 5 fouls throws and Dharambir finsihed 8th in rankings.

BADMINTON : MIXED DOUBLES GROUP B, MATCH 1 : Indian duo of Palak Kohli and Pramod Bhagat lost their opening match 1-2 that had a nail biting finish, they were up against French duo of Lucas Mazur and Faustine Noel. The first set saw a good neck to neck fight but wasn’t too long before the French duo bagged a big lead and comfortably won the opening set 21-9. Second set again saw brilliant play from both sides, India this time on the winning end, it was a close encounter but towards the end India didn’t lose momentum and bagged the set 21-15. It was all down to the decider where France had the lead but India managed a good comeback but wasn’t enough as in the dying minutes the French duo held her nerve and bagged the set 21-19 and with a 2-1 lead in match hand India a disappointment.

BADMINTON : WOMEN’S SINGLES SU5 GROUP A – MATCH 1 : Palak Kohli lost her opening game 0-2 to top seed Japan’s Ayako Suzuki. Early in the game Ayako bagged a 2-5 lead and soon Ayako extended her lead by 9 points and extended it to 21-4 bagging the opening set very comfortably. Ayako carried the same momentum and again with an early lead of 16-6 that she converted to 21-7 to bag the match in straight sets.

BADMINTON : MEN’S SINGLES SL3 GROUP A – MATCH 1 : India v India, Pramod Bhagat was up against Manoj Sarkar. First set, Pramod Bhagat had the early lead and extended it comforting himself before Manoj staged a good comeback reducing his trail but wasn’t enough as Pramod bagged the opening set 21-10. Second set, Pramod again had the early lead and Manoj who had a big trail reduced it to a couple and levelled the scores at 20 and held his nerve to bag the set 23-20. It was down to the decider where Pramod again had the ealry lead and this time does well to keep it in his favour and didn’t give Manoj a single comeback hope, he comfortably bagged the set 21-9 and with a 2-1 win Pramod had a winning start in singles event.